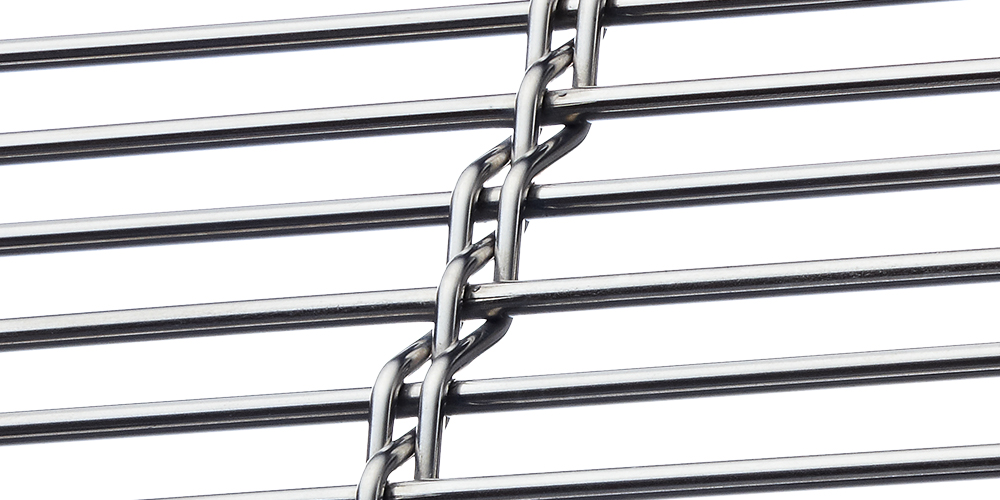 Chapman Sisson Architects of Huntsville collaborated with Banker Wire to design attractive, out-of-this-world wire mesh panels for the front of the parking structure at the University of Alabama in Huntsville. The material selected for the panels was Banker Wire’s M13Z-145 architectural woven wire mesh – a heavy, large scale, and rigid cable weave design. The woven wire mesh added a very distinct element to the structure, while reflecting both sunshine and architectural lighting giving the building very distinct looks from day to night.

Increases in student enrollment at the University of Alabama in Huntsville necessitated construction of the multilevel parking structure on its landlocked campus. Measuring 300 feet long by 200 feet wide, the facility consists of ground level parking plus two elevated slabs housing approximately 500 cars each. The goal of the project was to take a simple parking deck and add the distinctive M13Z-145 woven wire mesh to provide an effective visual screen and give the structure a high-tech look.

Banker Wire recommended M13Z-145 for the project for two reasons: because of its perfect balance between high-percent open area and because of the strength inherent in the diameter of the wire. M13Z-145 wire mesh (and the additional wire meshes in the same family) feature consistently spaced straight wires that are intersected by three flowing crosswires stacked side by side. Because of this layout, the screen has more visual “weight.” The extra width created by the three wires woven next to one another emphasizes the direction in the screen.

Adding M13Z-145 to the masonry exterior achieved the goals it was intended for: M13Z-145 not only provides an effective visual screen for the vehicles parked in the garage, but it also reflects light differently in the sunshine compared to the nighttime architectural lighting. This interesting feature gives the building multiple personalities throughout the day and night. 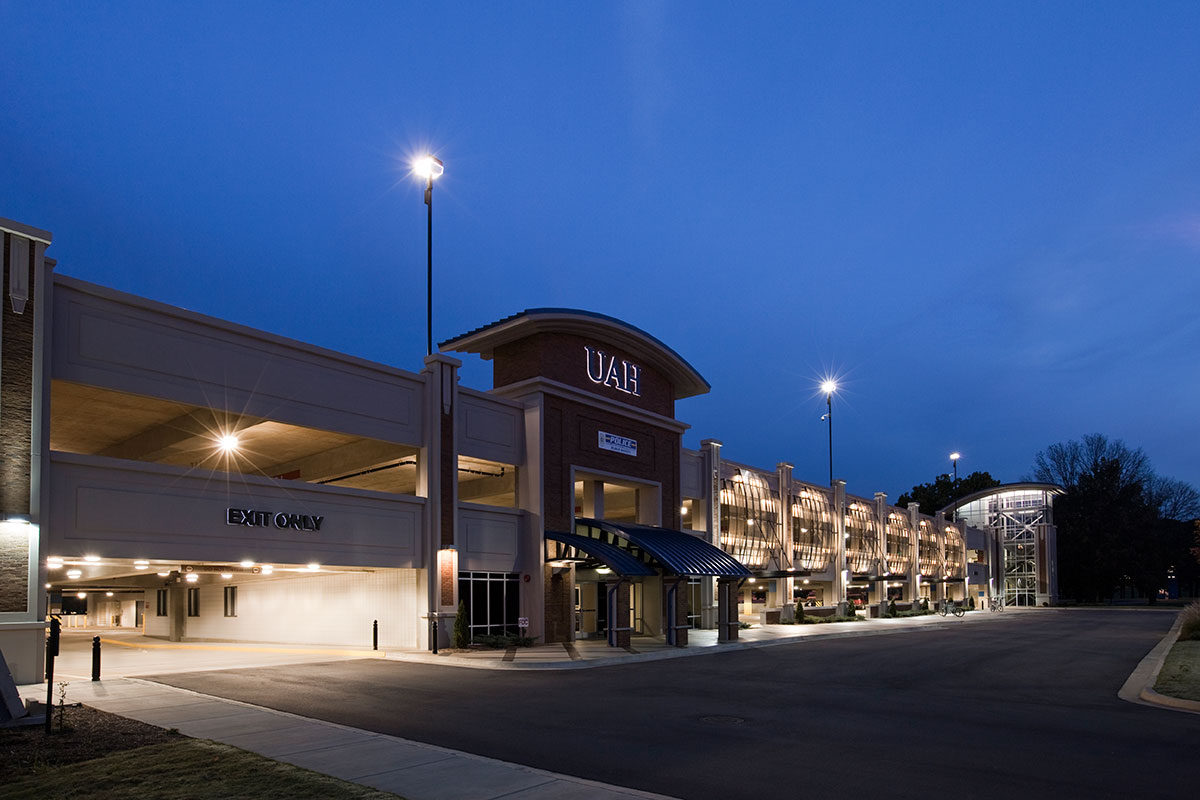 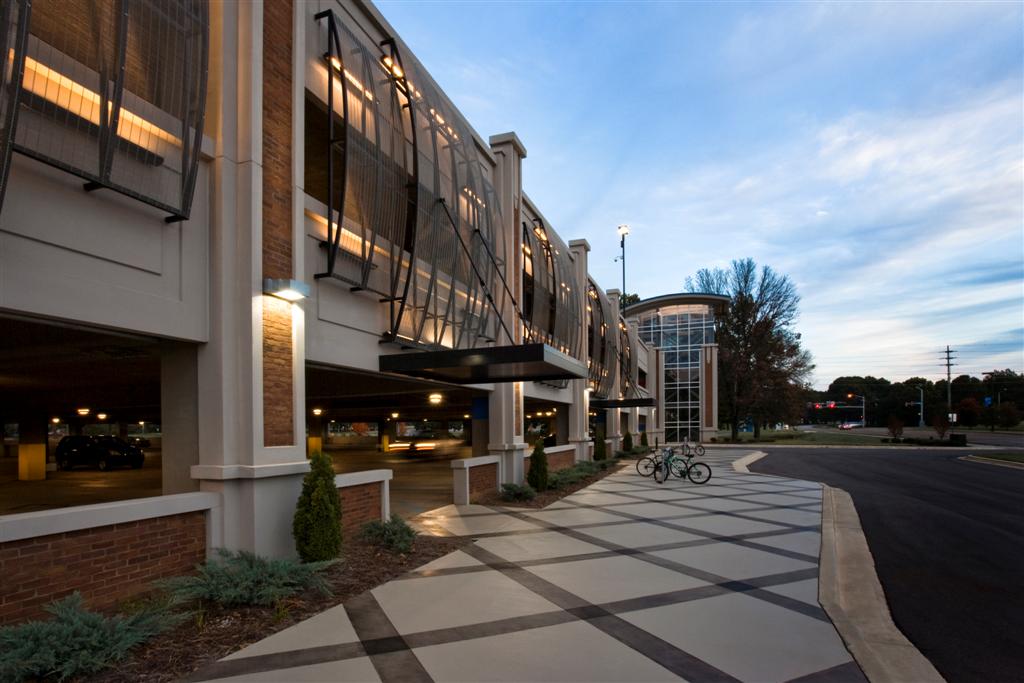